Get a free quote (or ask us any questions)

12 Random Things that Have Been Stuck in Windshields

Many of the images on the Internet of random things stuck in windshields were staged and never happened. At least one involved an unconfirmed, suspicious pole in a windshield that supposedly happened during a cab driver's involvement in an FBI Black Op.

However, plenty of random things have indeed become stuck in windshields, such as people and other unexpected objects.

This page lists some of the more unusual things that actually did end up stuck, plus some normal things that are often stuck on windshields as a part of everyday driving.

Weird Random Things that Really Did Get Stuck

People getting stuck in windshields happens frequently around the globe. Sometimes they remain stuck for miles before the driver even realizes they are there.

Random Objects and Items Getting Stuck

Random objects that have been stuck in windshields range from guns, axes, beams and $100 bills to stiletto heels.

Things that Got Stuck in Movies

How about geek character Clark's baseball bat striking all those windshields in the 2006 movie, Benchwarmers?

Disaster movies like Twister are notorious for impaling poles and other objects in windshields to create dramatic scenes. Unfortunately, those objects are not as easily removed from real-life windshields.

Normal Things that Got (or Get) Stuck

In addition to the oddities listed above, there are plenty of more normal things you might find stuck or embedded in a windshield.

Click below to learn why 750,000+ Arizona drivers choose our team! 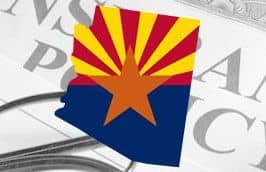 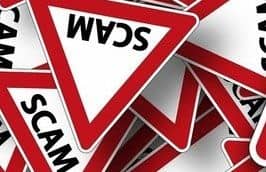